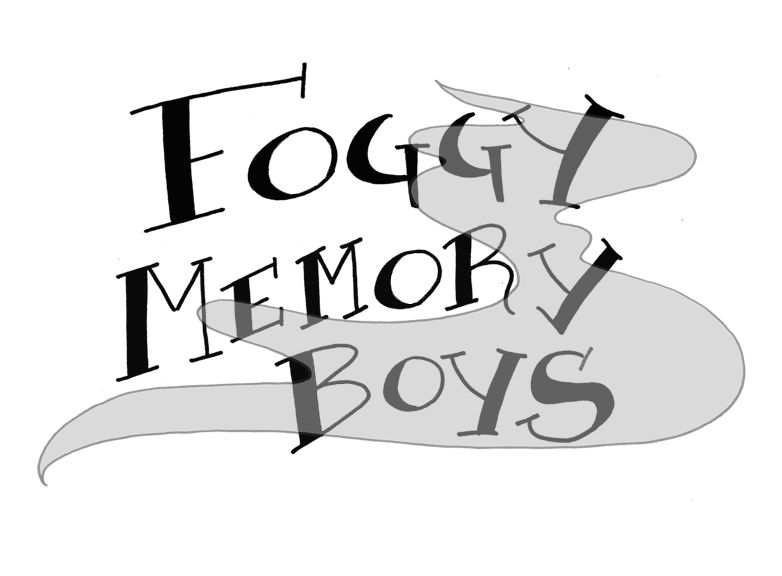 The Fog is coming..

A new kind of bluegrass revolution is happening in the unlikely town of Taos, New Mexico. With a fresh, rip -snortin’ approach to strong melodically driven songs carefully crafted to have a sound all their own. The band has been pushing their way to the forefront of the New Mexico bluegrass scene. Formed around late night jams at the prestigious Walnut Valley Bluegrass Festival, they blur the lines between traditional bluegrass roots music and more contemporary styles. Performed with a raw intensity, the lightning fast instrumentals with their soul crushing melodies will make your head spin. The playful energy and smooth singing harmonies will have you up on your feet to the beat. (maybe even a Shell Silverstein poem) Tucked far away in the northern mountains of New Mexico …….. the boys are creating something different and unique. The Foggy Memory Boys combine the skills of New Mexico state Mandolin Champion Jacob Hagerty on mandolin, the lightning-fast picking of Andy Yeomans on guitar, Undertaker Uncle Willie Hunton on dobro, and singer songwriter extraordinaire Zephaniah Stringfield. While all four are talented in their own right, FMB are definitely a case of the whole being greater than its parts. Quickly becoming one of the most exciting acoustic acts in the Southwest today. Performing at events with acts such as Tim O’brien, The Chris Robinson Brotherhood, the Infamous Stringdusters, Liver Down the River, and the Kyle Tuttle band. Bringing that festival vibe to whatever venue they appear.